is no EXTRA LARGE FEAT®

Why Do They Always Discontinue My Favorite Big Men's Shoes in Large Sizes?

It is difficult enough to track down footwear that not only feels comfortable, but looks good.  This further complicated when you have big feet and require large size shoes say 13, 14, 15, or larger.  Recently there was a company which made such a move and it shed some light on this phenomenon.  You must first get some background about the company it involves.

There is very famous manufacturer of Italian Shoes you may have heard of named Pantofola d'Oro, which has been making quality shoes in Italy since 1886.  Their story is pretty interesting too.

They began as a family owned cobbler shop in Ascoli Piceno, Italy.  They specialized in wrestling shoes at first and this eventually led  them to football boots (what we Americans refer to as soccer).  With a growing list of high-end clients and building reputation for excellence, they were on there way.

There is even a story about a famous football player from the 50's who said during a fitting, "these are not football boots, they are golden slippers."  They didn't know it at the time, but that nickname was going to stick.  Later, Pantofola d'Oro, which is Italian for "golden slipper", became the label's official name.  After serving Europe for more than a 100 years, Pantofola d'Oro has recently expanded their distribution to North America in a major way.  It has been no small feat to make such an expansion, and based on their history how could you blame them?

While it may seem like a no-brainer to guys who wear large size shoes, few companies are on board with the idea of making the big sizes we need.  Pantofola d'Oro ought to be commended for taking a chance and expanding an already successful line of shoes into large or big mens sizes.  They went all the way out to size 15.  Again, very few companies would ever entertain the idea of making their boots and shoes in large sizes like 16, 17, or 18 for example.

Today's Bigfoot is accustomed to walking into shoe stores with blinders on for this very reason.  We have been conditioned from the age of about 13 to not even bother getting excited about the cool looking shoes on the wall.  After all they end up being made only to a 12 or 13 anyway.  We, the men with big feet (if we even venture into the shoe store to begin with) walk straight up to the counter and ask what they have in stock in our big mens size.  All too often the answer is nothing.  The small handful of stores which do have something that fits, seem to have the same ugly pair of plain shoes that were at the other two stores. 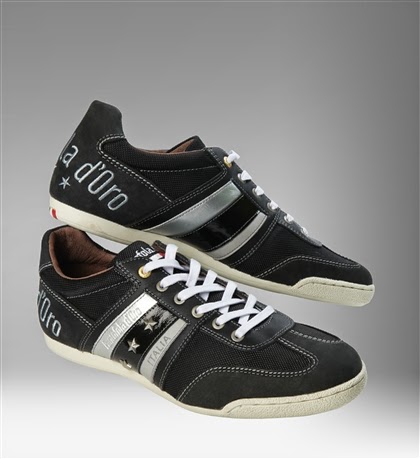 It is our theory that the type of boutiques and retailers who sell the high-end and very fashionable shoes were intimidated by such large sizes. They feared they would not get anybody that big to buy the shoes. It was like a catch 22.  This is where XLfeet came in.  We are working together with Pantofola d'Oro to help as the large sizes are phased out. It is a huge benefit to both organizations, and the biggest winners are the Bigfoot customers of XLfeet.  They can get a high fashion, top quality Italian Made Casual Shoes in Large Sizes for Men, for a great once in a lifetime value. 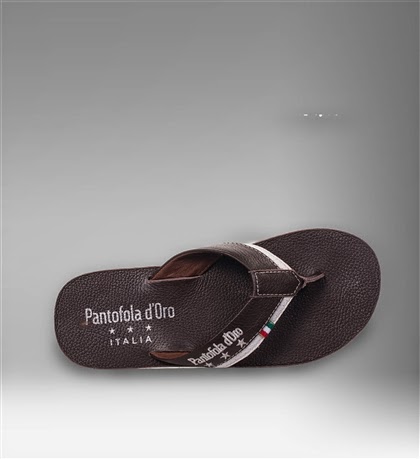 Next time you see a great shoe that is made in a large size, it may be a good idea to scoop it up as quick as you can.  For all you know it may never exist again.  Some say if it is too good to be true, it probably is.  This may not be good advice though when it relates to Large Size Italian Shoes for Men from a company more than a century old.

Copyright © 2020 XL Feet, Inc. All rights reserved.XLFEET, the XL FEET logo, XLFEET.COM, and FITTING EXTRA LARGE FEET IS NO EXTRA LARGE FEET are trademarks of XLFeet Inc. All content on this website is proprietary, copyrighted, and owned or licensed by XLFeet Inc. Any unauthorized use of trademarks or copyrighted content on this website is strictly prohibited. All rights reserved.